In my experience, when working with crystal energies, I find that I am intuitively attracted to the crystals I need most in my daily life or crystals that would be very helpful in particular situations. Stargazing the other night, I was fortunate to catch some of the tailings of a meteor shower and was rewarded with a shooting star! YES! This lead to some additional thoughts on crystals or in this case, specimens from space. Space Rocks such as Meteorites and Tektites, offer insight and crystalline energetic support for unexpected “out of the blue” moments; head spinning, ear ringing, divinely timed, life changing events, and their impact on choices made along the way.  Metaphorically, a meteorite hurling through space on an energized trajectory, surviving the fall through the atmosphere, landing the impact zone, and completing the journey with the transformation into new material, seems to perfectly describe some of the intense energies of this time. Buckle up baby ~ its gonna be an awesome ride! 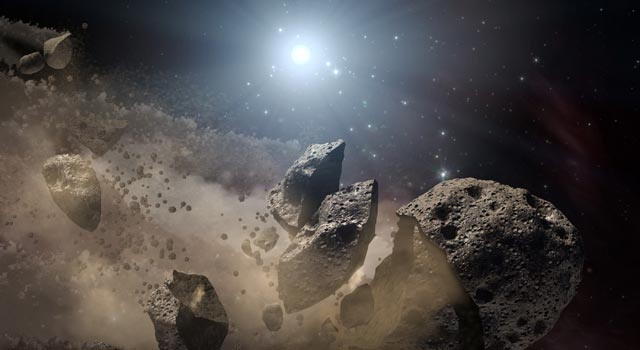 Meteorites are stones that originate in outer space from particles of comets, the asteroid belt, and planets and have survived the fall through Earth’s atmosphere. The composition and color range of meteorites is varied. Many cultures consider Meteorites to be sacred and are considered to have supernatural powers. Meteorite represents the energy of other worlds and allows for the access of this special out-of-this-world energy to the user. Meteorite supports one physically providing strength and stamina required for long term  goals.  Meteorite emits a trusting energy allowing one to be open to the exchanges of new ideas and with the actualization of the purpose of our presence on this planet. Meteorite enhances communication and may provide access to stored internal information relevant to ones needs. 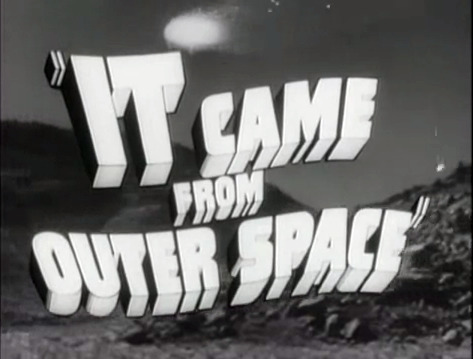 Beautiful dark green, glass-like Moldavite was formed during meteoric action which produced a strewn field of this beautiful green tektite near the Moldau River in Czechoslovakia. The energies of Moldavite transport one beyond the mundane existence of daily life. Moldavite’s high vibration gives an out-of-this-world perspective and supports clear vision and energy to manifest your intentions into physical reality. Moldavite resonates with higher dimensional galactic energies drawing them into the Earth plane connecting to those thought-patterns and light-vibrations which are optimal for manifestation, ascension, illumination, and healing the Earth.  Moldavite energetic vibrations have a catalyzing effect and activates the heart chakra opening one to unlimited possibilities. In healing, Moldavite's transforming energies may initiate an emotional release and goes to the source of the imbalance or disease, seeking to re-establish the vibration of wholeness or perfection. Moldavite is composed of approximately eighty percent silica which allows it to energetically harmonize well with many Quartz crystals.

Amazing 4600 Million Year Old Nickel Iron Gibeon Meteorite. This meteorite slice is from the core of an extinct planet that was blown apart billions of years ago during the formation of our solar system by a catastrophic impact event and fell in prehistoric times in Africa. The beautiful crystalline patterns within Gibeon meteorites are known as Widmanstatten patterns. These unique patterns found within the meteorite can only form over millions of years of cooling. Gibeon Meteorite vibrates with the energy of other worlds and allows for the access of this patient, special energetic resource to the user.  Powered with the energies of the stars, Gibeon Meteorite may be used for balancing and aligning the energetic fields of the body. Gibeon Meteorite facilitates great awakenings and changes – take the leap supported by the cosmic energies of Nickel-Iron Meteorite and enjoy the journey.  Gibeon Meteorite helps one develop patience on the spiritual path. Gibeon Meteorite helps one find the spiritual in the most mundane of daily tasks and the enjoyment of the structure of routine in one’s life. Gibeon Meteorite is helpful in seeing projects through to completion.

Tektites are the result from a meteor impact that ejected sediments into space. Upon entry of the earth’s atmosphere, the Tektite’s surface acquired a molten “pitted” texture due to the extreme stress of heat and friction. Tektites are found in meteorite strewn fields throughout the world. Tektite encourages spiritual growth through absorption and retention of higher knowledge and lessons learned from previous experiences. Tektite is a helpful crystal tool for those interested in telepathy and clairvoyance. Tektite strengthens the physical bio-magnetic field and helps to balance the polarities of male-female energies within the aura. Tektite encourages strength and stamina required for endurance. Tektite also gives insight to situations and discernment for on-going endeavors. Tektite may help those who feel disconnected from their bodies or homeland to move through time and space and become more integrated and comfortable with physical reality.

Crash site debris are deposit specimens of dark green glassy volcanic-like porous rock with sedimentary grains of sand and rock fragments caused from a meteorite impact on land. Crash site debris is an excellent example of the type of “shock” metamorphism that occurs at meteorite impact sites with the melting and structural change of the local bed rock and meteorite strewn field. Crash site debris, with its transforming and sustaining vibration, balances and aligns the energetic fields of the body supporting higher levels of endurance and physical survival. Crash site debris supports intuitive “the right action” responses in emergency situations. It has been said that Crash site debris opens a dimensional portal allowing for the access of special “out of this world” transformative energy to the user.  Crash site debris emits a trusting energy allowing one to be open to new ideas while increasing levels of confidence and self-reliance. Going the distance, Crash site debris facilitates travel (both physical and astral) and offers strength and hope in the face of a long struggle or physical ailment.